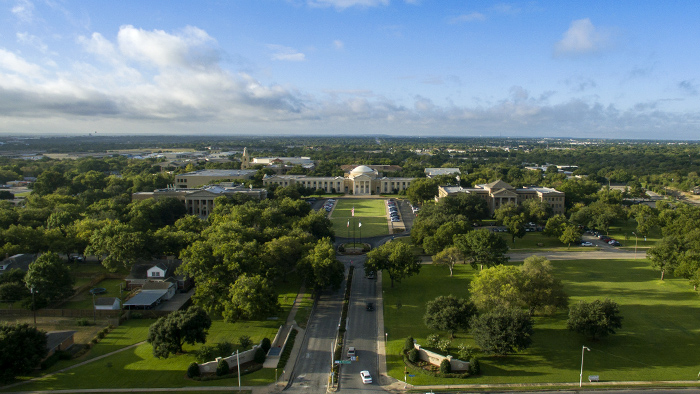 The Southwestern Baptist Theological Seminary provided the following statement on April 1 to Christianity Today in response to questions concerning the status of the seminary’s Dead Sea Scrolls fragments and the seminary’s archaeology program.

“The Dead Sea Scrolls fragments were acquisitions of the prior administration. Because we have had very little confidence in their authenticity, the fragments have never been on public display since the arrival of the new seminary administration in February 2019. The fragments are in a secure location and have not been available to the general public in some years. The current administration’s lack of confidence in the fragments’ authenticity has been confirmed by an October 2018 report prepared for the seminary’s Board of Trustees by faculty associated with studying the collection. That report, which was recently provided to the current administration, found that by as early as 2016, some seminary faculty had become convinced at least some of the fragments were possible forgeries. More recently, the independent investigation of the Museum of the Bible’s Dead Sea Scrolls collection concluded its fragments were not authentic, which gives us even less confidence in our collection since they share a similar provenance to the MOTB collection. We would welcome an independent investigation of the seminary’s fragments, although the institution is unable to fund such an effort. And, given that significant institutional resources were expended on the acquisition and promotion of the likely fraudulent fragments, it is not prudent for the seminary to spend further precious funds on them. We are contemplating legal remedies to seek restitution of payments made by the seminary, as authorized by the prior administration.

“As part of campus-wide budgetary reductions necessitated by the financial challenges associated with COVID-19, we are working with accrediting agencies to discontinue the archaeology program. This outcome was unavoidable. As part of our institutional reset, we will no longer offer degrees in archaeology because they are incongruent with our mission to maximize resources in the training of pastors and other ministers of the Gospel for the churches of the Southern Baptist Convention. Archaeology is a worthy vocation for evangelical ministers and will continue to be valued as part of the seminary’s biblical backgrounds courses, and we will make every effort to offer future opportunities for students to engage in archaeology within our core academic programs, especially the Master of Divinity degree. We are communicating with current archaeology students underscoring our commitment to them, and we are working with accrediting agencies to present to them options for degree completion.”